WhiskyFest 2015 at the Hyatt Regency Chicago was the hottest ticket in town on a beautiful Friday night in the Windy City. The lucky attendees at this sold out event had the opportunity to sample from over 300 whiskeys made both in the United States and around the globe. While every booth had consistent tasters throughout the evening, Old Rip Van Winkle, represented by third and fourth generation Van Winkle distillers, had a line queued up from the moment the doors opened until last call. While all distillers offered tastes of their whiskey straight up, several made mixed drinks to the delight of the crowds, highlighting the versatility their whiskey offers.

A special thanks to the incredible speakers who took time away from the tasting floor to enlighten audiences of the well-attended seminars. Up-and-coming distillers looking to get booths of their own next year gained valuable insight and knowledge from these industry pros.

WhiskyFest is the longest-running and best-attended whisky festival in the U.S. It is unique, offering the finest whiskies from all around the world, poured by the people, the very living legends, who make them. 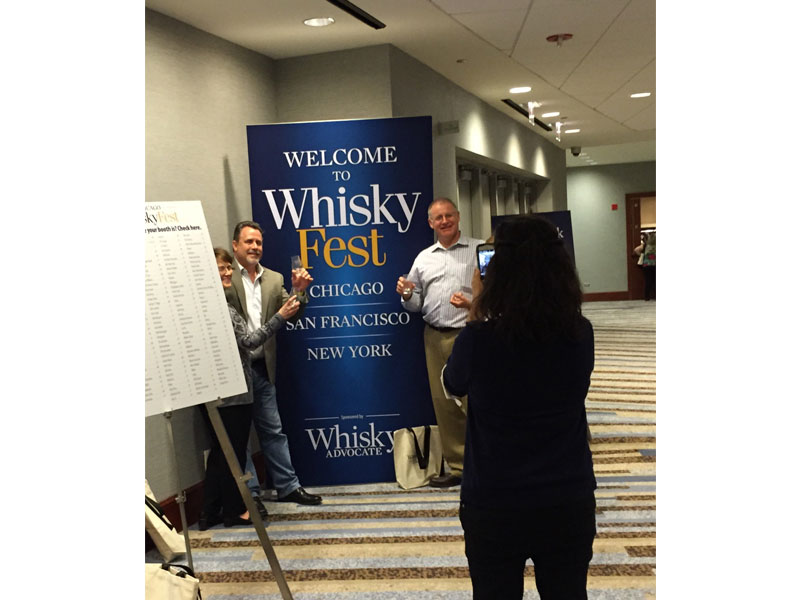 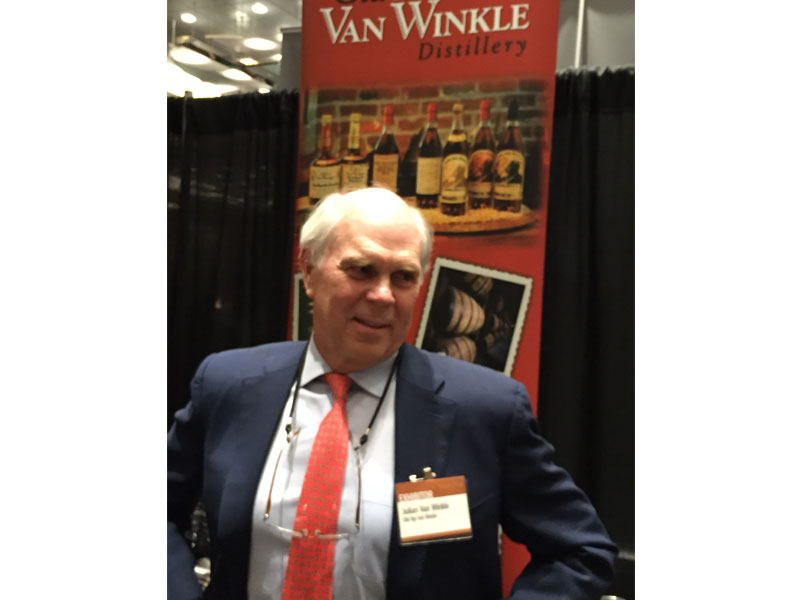 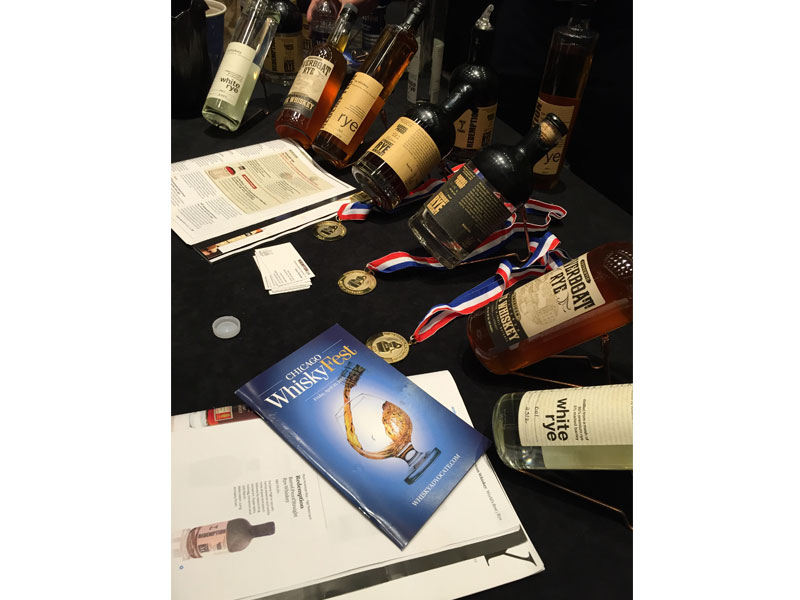 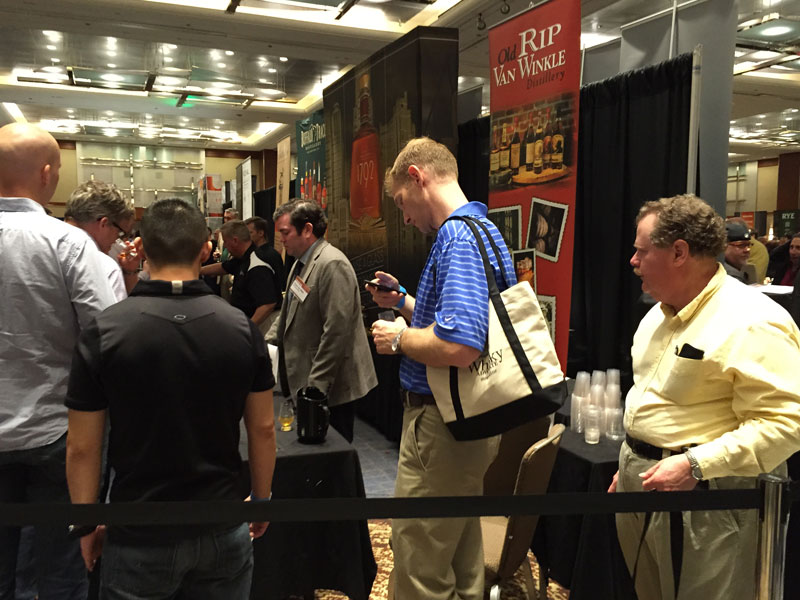 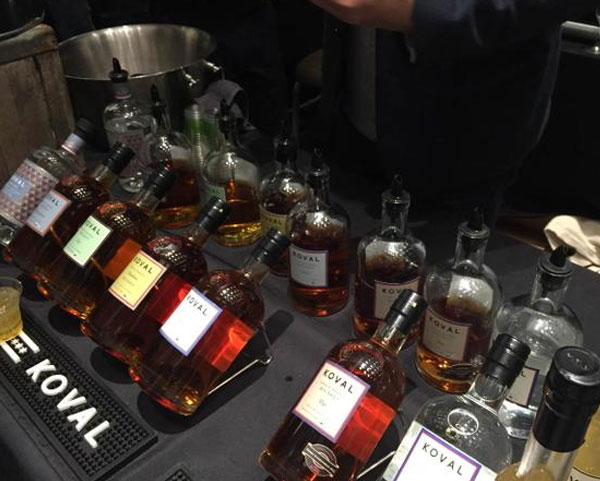 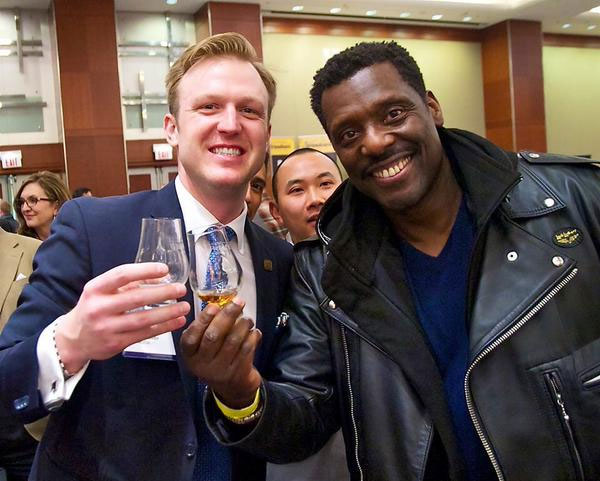 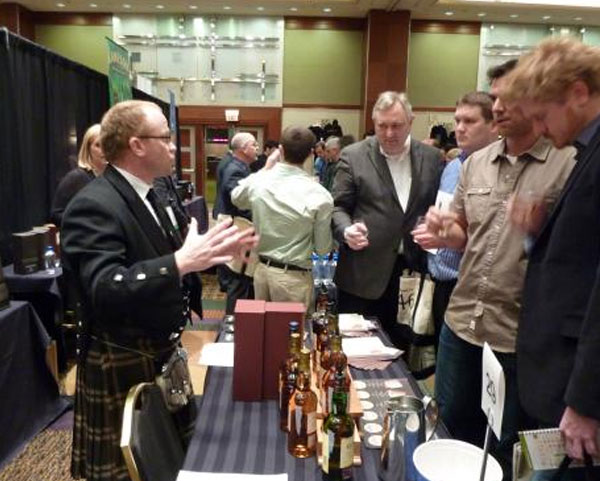